The Grand Karavia, located on the banks of Lake Kipopo, 20 minutes from the international airport, is a luxury hotel acquired by African Equities in 2009 and operated by the Accor Group. 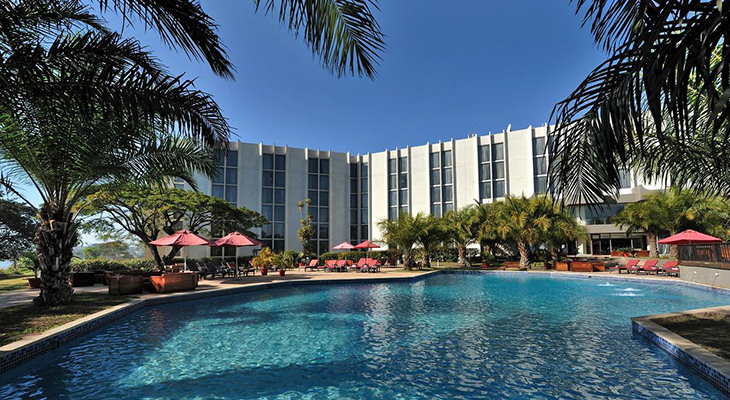 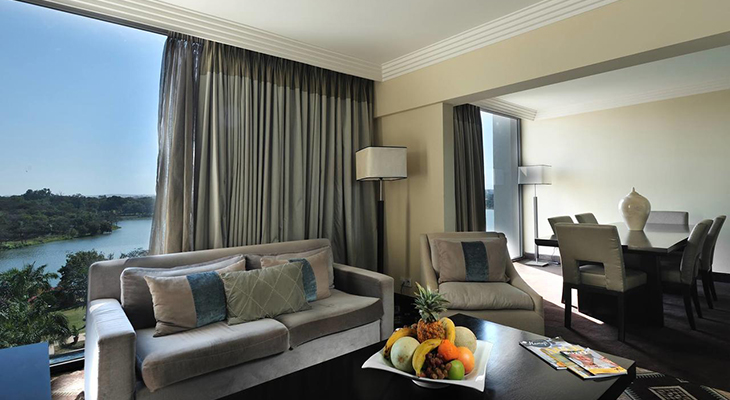 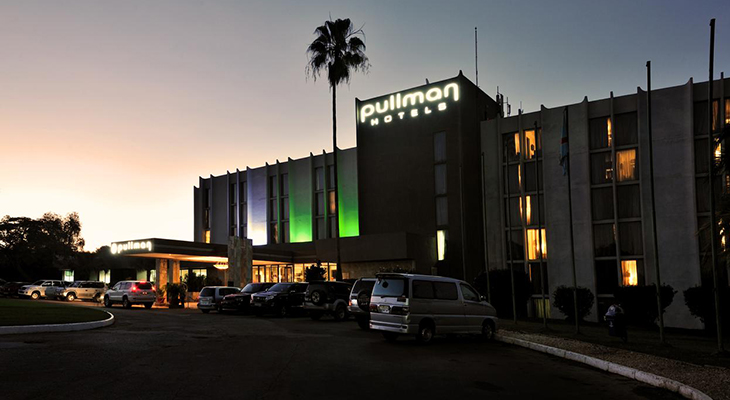 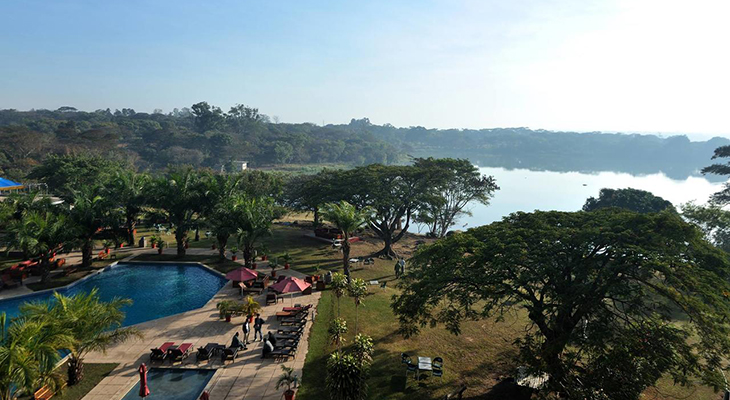 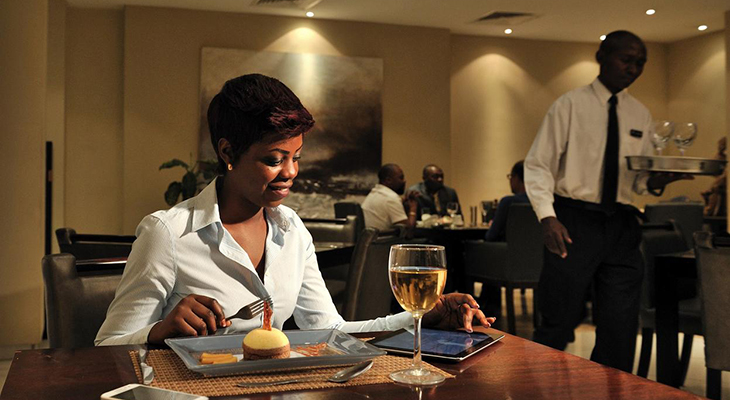 The hotel complex, which covers over four hectares, was built by the Belgian company Besix in the early 1970s. It was originally operated by Sheraton. It was acquired by African Equities in 2009 and completely renovated to bring it up to European luxury hotel standards. It has 197 rooms and suites, several restaurants and bars, a conference centre, tennis courts, a swimming pool, direct access to the Lubumbashi golf club and all of the services required to provide a five-star experience.

The Karavia Hotel has become a major economic contributor to Katanga and is the only five-star hotel in the province. It hosts IPAD (the largest mining conference in the country) for a week each year and is the preferred meeting place for businessmen visiting the region.

2015
Lonrho sells 50% of its shares to African Equities, which decides to entrust management of the Karavia to the Accor Group.