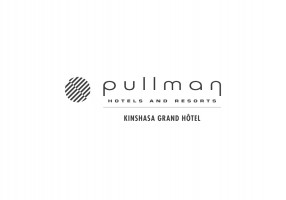 In 2010, African Equities acquired 50% of the shares of Grands Hôtels du Congo, the owner of the Grand Hôtel de Kinshasa, the largest hotel in the city and an emblem of the hotel industry in the Congolese capital. 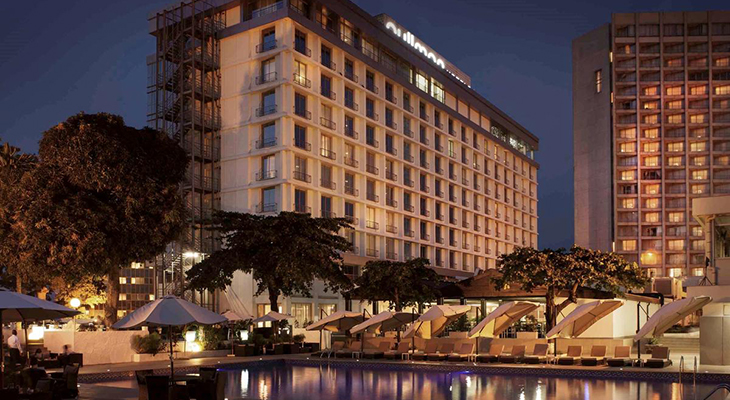 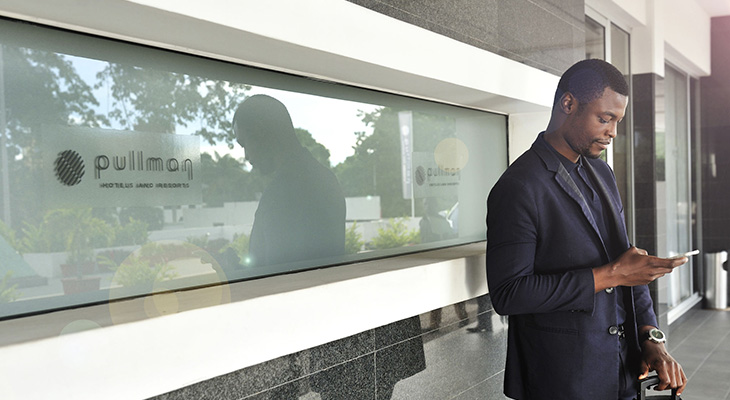 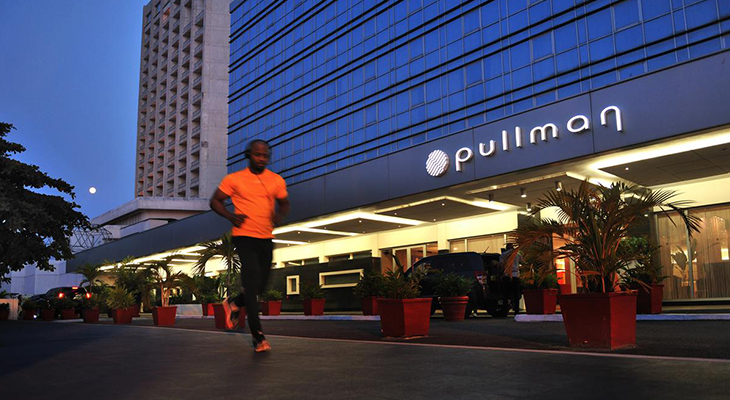 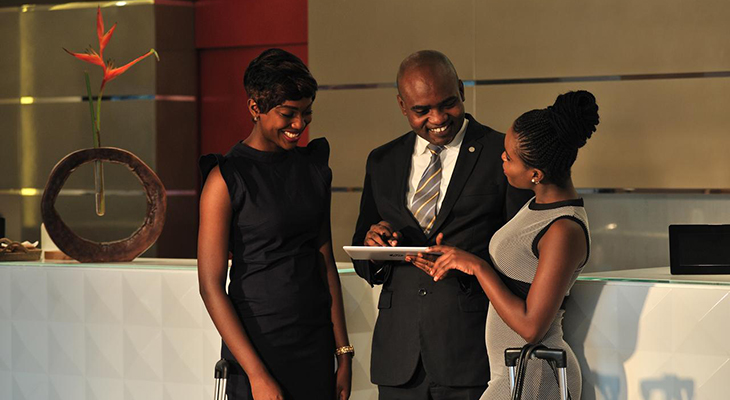 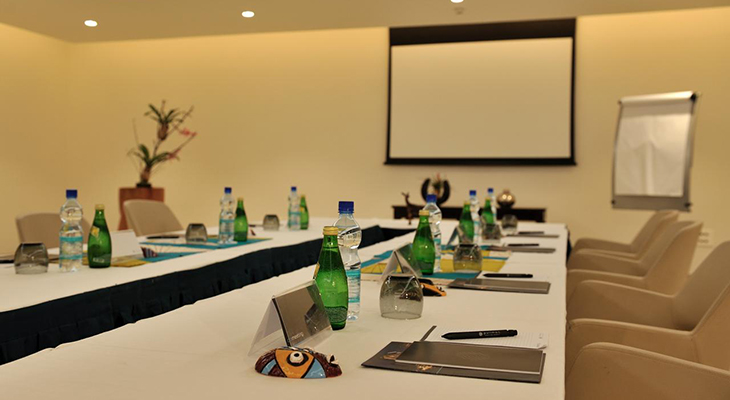 Located in the municipality of Gombe, the administrative and diplomatic centre of the capital, the hotel complex of over six hectares was opened by the Intercontinental group in 1971. The hotel has over 400 rooms and suites with spectacular views on the Congo River, reception areas of over 1,000 m2, several restaurants and bars, a fitness room and spa, several tennis courts and a swimming pool. All in a unique setting in Kinshasa.

Following an in-depth renovation lasting over two years, the shareholders of the Grands Hôtels du Congo decided to entrust management of the hotel to the Accor Group, the world leader in the sector. The five-star hotel reopened in 2014 under the Pullman name.

The Pullman Kinshasa now hosts the largest political and economic conferences in the country (for example, the “Conférence des Grands Lacs” in February 2016), concerts and the country’s big weddings.

African Equities decides to entrust management of the hotel to Accor Group, the industry’s world leader.